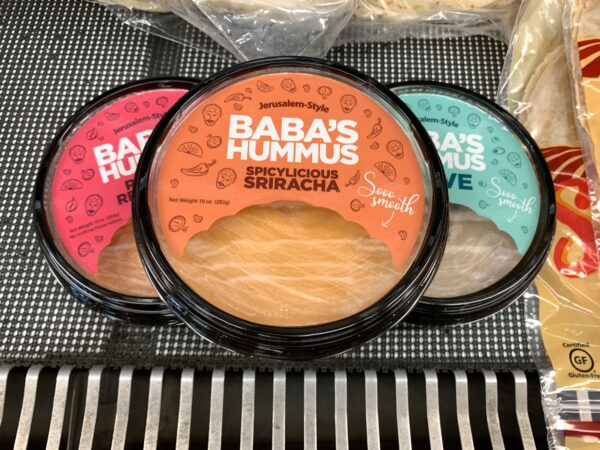 Baba means father, and creator Jamal Ansari’s dream was to share the authentic flavors of his home Jerusalem with the world. He has now been serving this hummus recipe for 40 years. The traditional style hummus is creamy, smooth, and full of flavor! 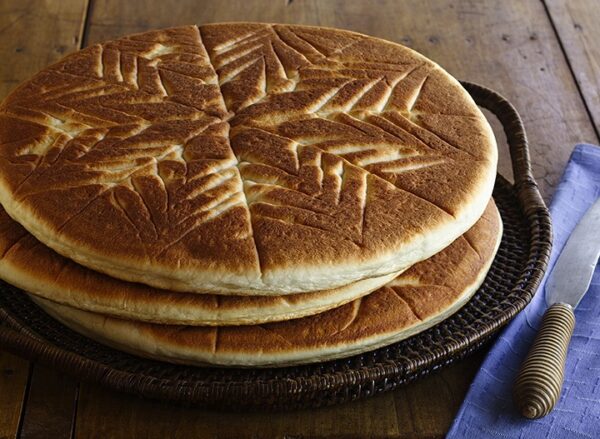 Francesco O’Ryan grew up eating the traditional breads of his region, watching his mother painstakingly labor over a smoky fire to create the spongy injera bread as a staple for their daily meals. O’Ryan immigrated to the United States in his 20s, landing in Minnesota where he worked his way through school, ultimately earning a diploma in machining and working for a company that allowed employees to tinker with their own projects on off hours. For more than two years, O’Ryan and his friend Jerome Guettler toyed with different designs and constructions, finally landing on a machine that provides exactly what he was hoping for: Soft, sour-tinged injera and savory/sweet hambasha that even his mother approved of.